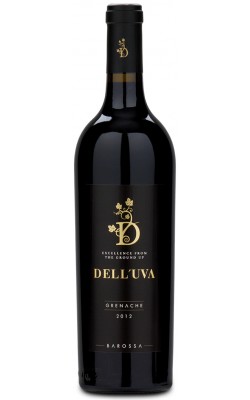 Grenache was made famous by French wines, and is also called Garnacha in Spain. Grenache was one of the first varieties to be introduced to Australia in the 18th century and eventually became the country's most widely planted red wine grape variety until it was surpassed by Shiraz in the mid 1960s. Early Australian Grenache was a main component in the sweet fortified wines that were the lynchpin of the early Australian wine industry. Grenache is now becoming popular in Australia like its French counterparts as a high quality red wine. At Dell’uva Estate we grow a range of Australian Grenache clonal selections and some imported Garnacha clones from Spain. Dell’uva Wines also has access to 93 year old, dry grown, old bush vine Grenache.